Following the salary cap difficulties with Manly Sea Eagles, forward Darcy Lussick recently put pen to paper with the world’s first transatlantic rugby team Toronto Wolfpack and Get ’em Onside was fortunate enough to get the opportunity to ask the 28 year old Australian some questions following his move.

Speaking of his departure from the club he played the majority of his NRL games for, the 28 year old admitted that “it’s tough and not the way I would have liked to have left the club.” He did, however, say that he won’t be the last to leave Manly for the same reason and, indeed, it is something that is an all too regular occurrence at other clubs. The former Parramatta Eel went on to explain how excited he is to now be pulling on the shirt of the Wolfpack.

“I didn’t entertain any offers once Toronto said they’d like to bring me to the club. I had my mind set on joining this exciting club – it has so much potential!” Something else which appealed to the Australian was the idea of living in a different environment to back home, explaining “playing out of Toronto and the UK appealed to me as well lifestyle-wise.” Playing out of the UK is something that, this season at least, he will have little more experience of. In fact, the Wolfpack’s 42-10 victory over Halifax in London this weekend marked their final away game of the season with them due to begin the Canadian leg of their season this Saturday. Get ’em Onside asked Lussick whether there was a tinge of disappointment at not getting the chance to play at some of the grounds in the Betfred Championship. “I do wish I had the chance to play at those stadiums,” he said, adding that “I watched the game at Dewsbury and it was such a great atmosphere for a pretty small crowd. I got the chance to play at Barrow in the last round of the Challenge Cup which was an awesome experience.”

Currently, Toronto are sitting at the top of the tree, a point ahead of nearest challengers Featherstone Rovers. The Canadians have the obvious intention of earning promotion to Super League this season and, speaking of the team’s belief in doing so, Lussick articulated that “we are confident. Obviously those seven rounds [the Middle 8s] are going to be tough after the regular season. Everyone will be desperate for those four spots so, hopefully, we can go alright.”

Get ’em Onside would like to thank Lussick for taking the time to answer questions for the site and wishes both him and Toronto the best of luck for the rest of the season. 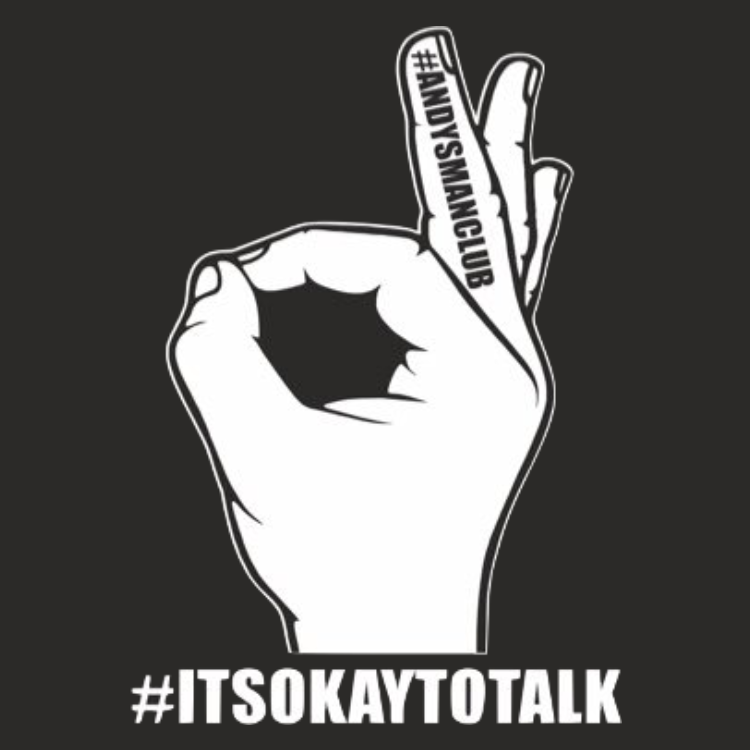